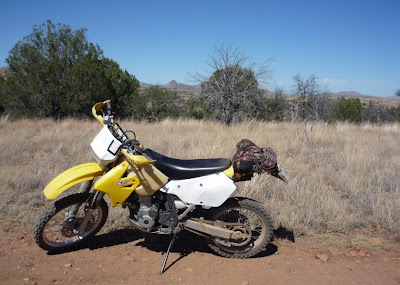 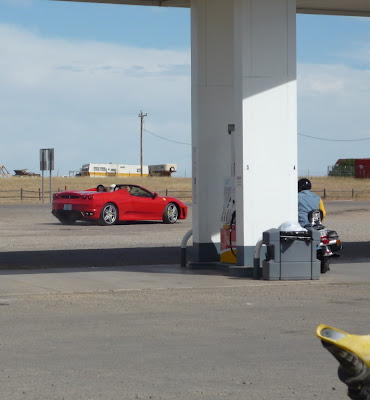 Because I'm a GIRL, it took me several seconds to figure out just what my son was photographing at this gas stop. 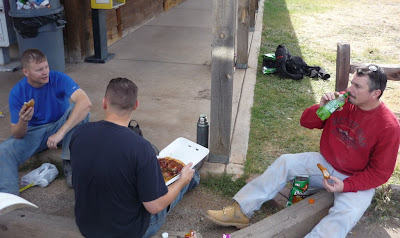 I had to chuckle at the gas station food: soda, pizza, chips, pretzels. These guys must have iron stomachs. 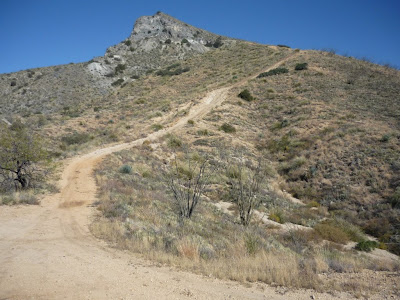 James says this is the "hill test of manhood" = steeper than it looks in a photograph. 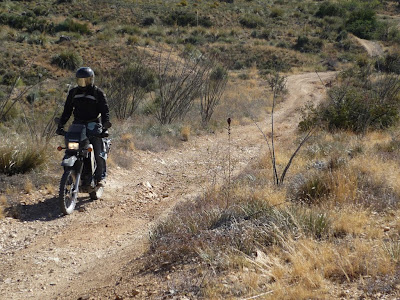 James' friend "Pringle Can" decided to ride up the "hill test of manhood". 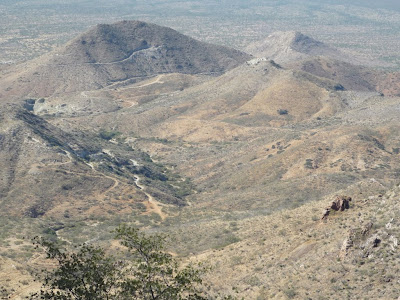 Near the Santa Rita mountains at the top of Gunsight Pass, the Corona de Tucson side. 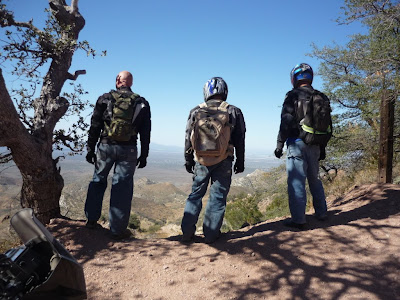 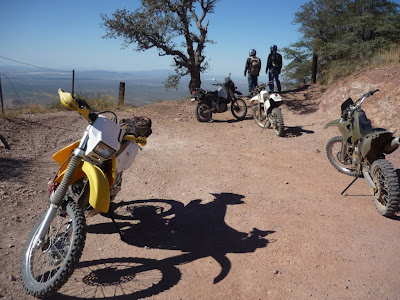 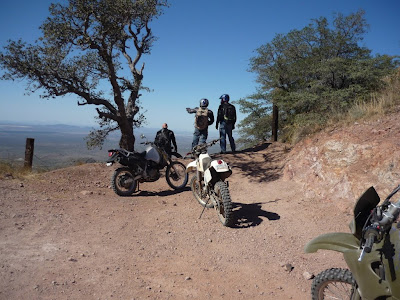