"Round and round she goes and where she stops nobody knows..."

When we left Arizona it started raining/snowing in the Northern Arizona Munds Park area and didn't stop raining for two days. It rained in Utah, Colorado, and Nebraska. The day I returned to Colorado from Nebraska I finally saw blue skies.
[Click on photos to see them enlarged] 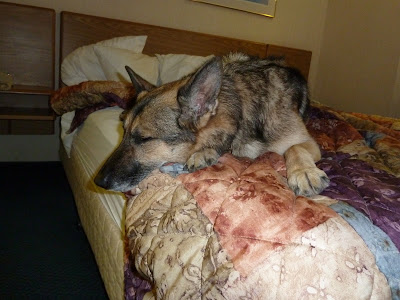 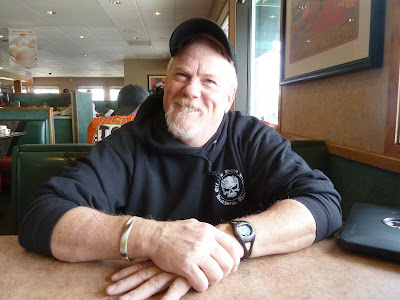 Breakfast of champions at Denny's. 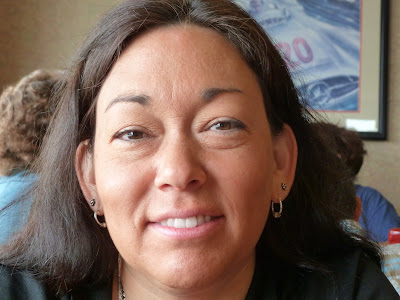 Too close. At Denny's. I'm a cheap date, I found a $2 breakfast that was just right. 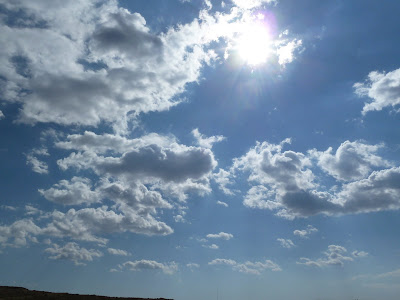 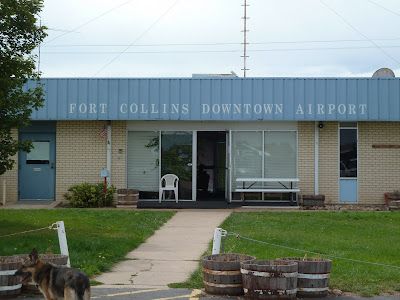 We parked the helicopter here. It's no longer an active airport. 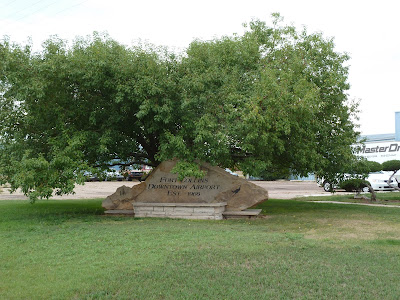 Pretty sign and pretty tree. After some confusion, the man that lives at the former airport property said it was ok if we park here. 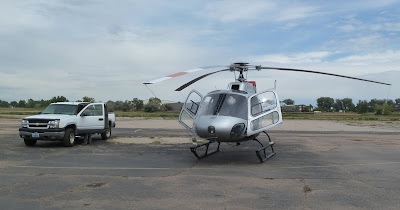 Later he said the helicopter received more attention than a monster truck. 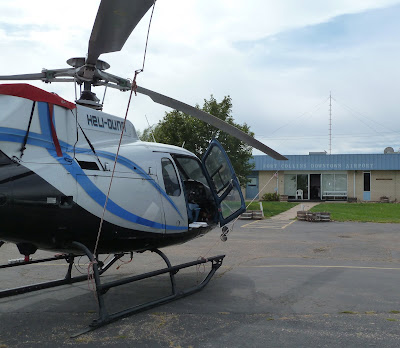 The helicopter repairs are done and we'll be on our way.
Pawed & Scratched by Hundewanderer @ 8:00 PM